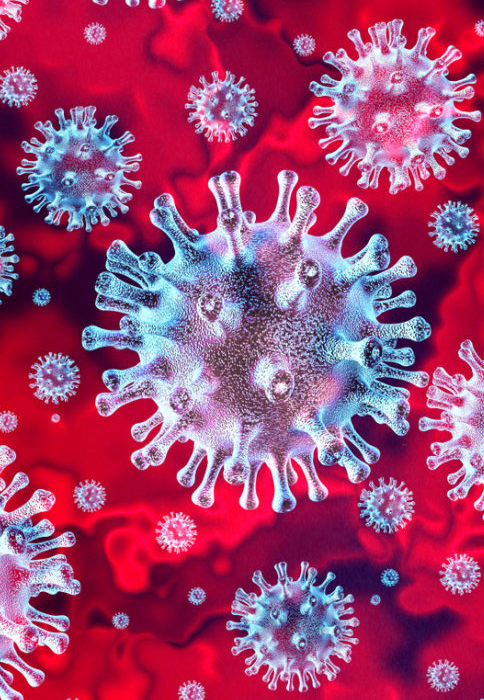 With COVID-19 continuing to impact people and countries around the world, teams everywhere are moving to remote working. Network Languages Ltd has been remotely working via secure data center facilities for the last 7 years. This was to ensure our colleagues have the best work/life balance possible at the same time reducing our impact on the environment. Our customers and suppliers can be safe in the knowledge that we will be able to continue fulfilling any requirements as normal during these difficult times. 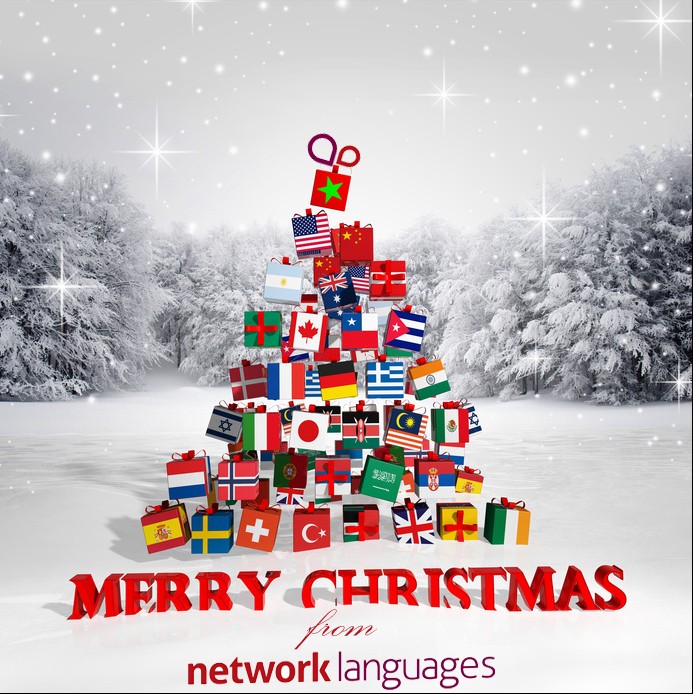 Christmas Eve is our last working day for 2017 and we will be closing at noon (we re-open again on 2 January 2018). We would like to say a BIG Thank You and a very Merry Christmas to all our Friends, Clients, Translators, Suppliers and Partners for making this year so great. 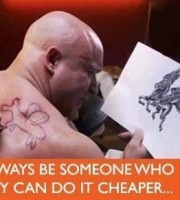 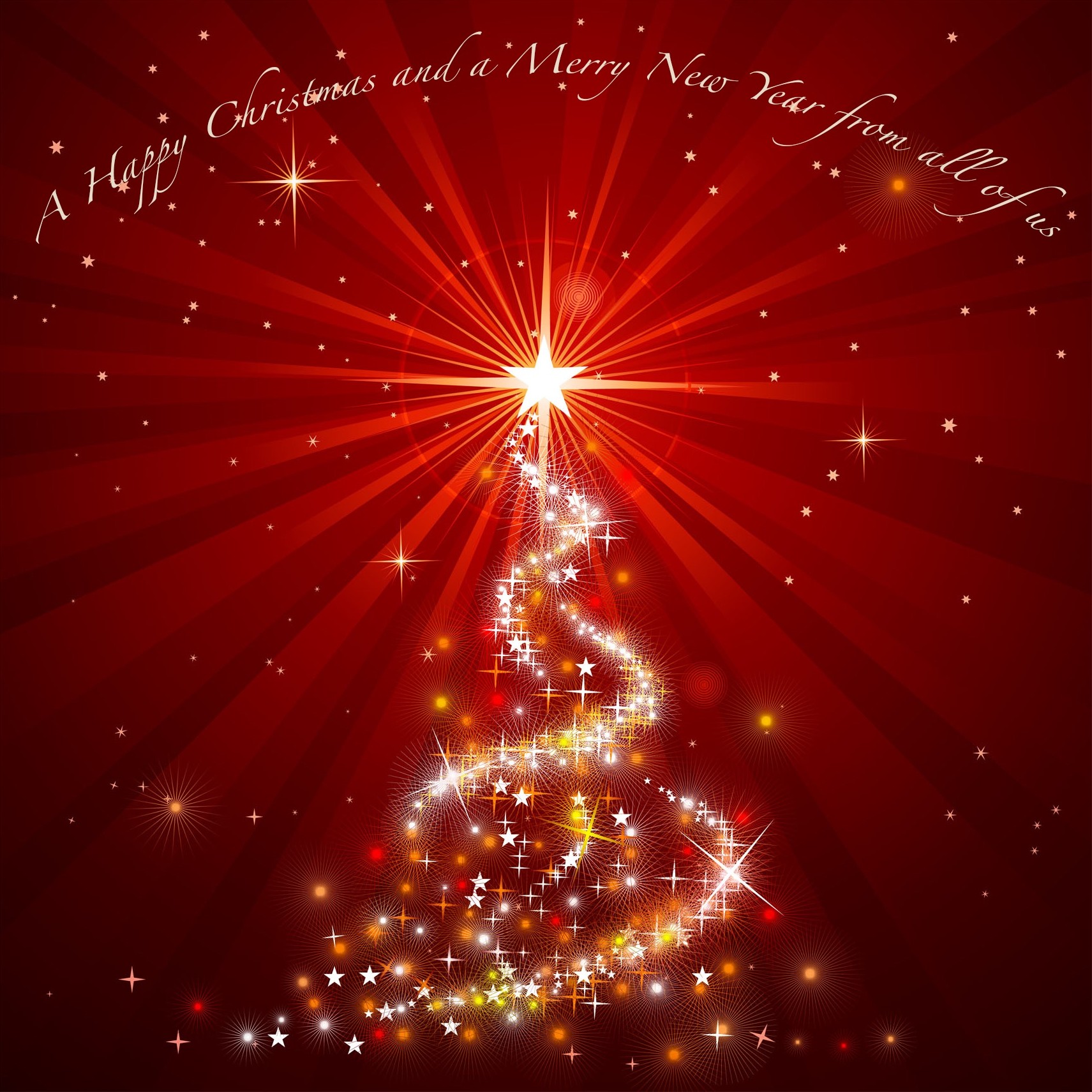 A Happy Christmas and a Merry New Year from all of us to all of You…..

You’ve published your novel, novella, short story, or poetry in English, and it’s selling in The US, Canada, The UK, Australia, and other English-speaking geographical areas. Now it’s time for your work of art to go worldwide – with professional, literary language translation services.

There are distinctive criteria used by Network Languages when selecting a literary language translation specialist. For instance, the translator must have a truly intimate knowledge of the source and target languages. Understanding things like differing rules in the areas of grammar and syntax is important, but literary language translation isn’t just about rules. It’s about artistic interpretation.

A literary language translation professional must absorb the original text…develop an understanding of the characters’ emotions and intentions within the context of the plot and setting, and then convey those same feelings to the reader in another language. Because word-for-word language translation isn’t acceptable, this can create a challenge for a substandard language translator. For example, the English language might have 30 words that can convey the meaning beautiful, all with different cultural and circumstantial connotations; whilst the Spanish language may only have 10 ways to get specific about beautiful.

There’s a good chance that investing in language translation for your work of poetry or fiction will reap financial benefits for you. Most obviously, it will broaden your reach to a wider audience. You will widen your opportunities to secure commissioned work. You’ll also have a better chance of scoring a place in history. Consider these well-known works that may not have experienced such profound success without literary language translation:

Certainly, if you want to experience profound, worldwide success with your literary work, language translation is a necessity. Network Languages understand that finding a literary language translator who is prepared for this momentous task is nothing to be taken lightly. Call (+44) 1344 870700 or email us today. We’ll prepare your story for the rest of the world. 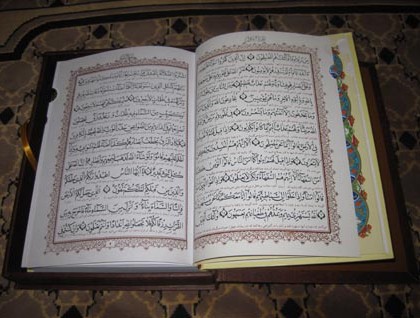 At Network Languages we provide our global clients with thousands of language translations. We are supported by a vast array of multinational, experienced and mother-tongue language translation specialists committed to quality; these projects are delivered only after our professional staff ensure that each one adheres to the highest possible standards of excellence.

We have a great opportunity for an experienced Business Development person to join our fantastic team. 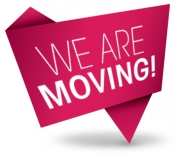 Exciting NEWS… we are moving!

Please note: From Monday 14th December 2015 our address will be

We have been based in Ascot, Berkshire since 1996. Our current offices were built in the 1800s and are set in 23 acres of beautiful landscaped grounds bordering the Crown Estate with lots of wildlife and rare trees.

Unfortunately, the site we occupy has now been acquired for development and so we have had no choice but to move out. However, we are really excited to be moving into Central London and we will still keep a small presence in the Ascot area to look after all our local clients.

All existing telephone numbers will be carried over from the old location. 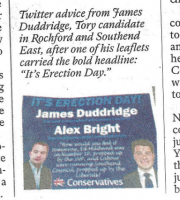 Oops, You should proofread everything before you publish! 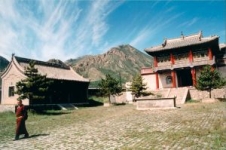