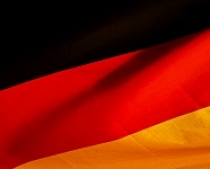 “Recently the editors of the Duden dictionary, the German equivalent of the Oxford English Dictionary, added 5,000 new words to its 26th edition, many of them English or of English origin, including “digital native” and “flashmob.”

The Duden has been around since 1880, and this isn’t the first time English words have been added. But the new edition has caused an uproar among linguistic conservatives. After the additions were announced, the German Language Society, an unofficial organization that has tasked itself with protecting the German language, voted the editors of the Duden the “language adulterers of the year,” accusing them of legitimizing the demise of German.”