Interesting facts about the Icelandic Language 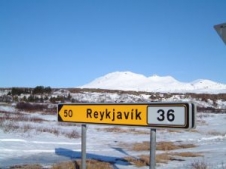 Here, we have gathered a list of interesting facts about the Icelandic language. Hopefully, these fun facts will teach you quite a bit about this language that about 300,000 people, living on a beautiful island in Northern Europe, speak on a daily basis.