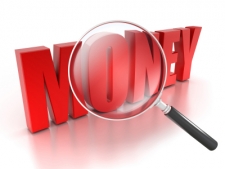 You need to reach prospects and communicate with clients that speak different languages. They’ll get the message; they’ll get the point; they’ll speak up if they don’t understand something…whoa, slow down the language translation train. Let’s be clear: a bilingual speaker is not a translator, and cheap translation services aren’t bargains. The cheap options generally come out the most expensive.

Here are just a few examples, in progression toward detriment, of how cheap language translation can affect your message: