The languages of Afghanistan 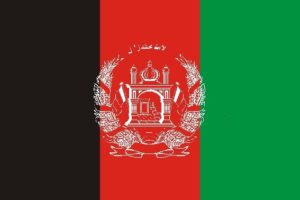 For more information about our translation services into Dari, Farsi (Persian), Tajik, Uzbek and Turkmen  to ensure you are communicating the right message about your business please call +44 (0)1344 870700 or get in touch with us by emailing Network Languages >